Everything you need to know about Tallinn

Across this corner of Europe there are a number of established capital cities high on many bucket lists; Stockholm, Copenhagen, Helsinki, Oslo. Now, the Estonian capital of Tallinn has emerged from its Soviet shadow to become one of Europe’s most desirable travel destinations.

Voted number one in Lonely Planet’s Best Value category for the 2018 Best in Travel list, Tallinn has quickly become a cultural hub. The cost effectiveness of the city is a real lure, particularly considering its proximity to more expensive locations such as Sweden and Norway. Tallinn has managed to maintain its fairy-tale charms, evident in its Old Town, a UNESCO World Heritage site. But that isn’t to say that it has been totally left behind. It is after all the birthplace of Skype and has one of the most thriving food scenes in Europe.

Tallinn has in fact been a tourist hot-spot since the days of the Vikings. Traders of varying cultures and nationalities would use it as a meeting place and continued to do so for centuries after. It has been greatly influenced by these travellers and more so, its rulers. From the Danes to Germans, each left their own mark. Estonians are extremely proud of their fascinating history and culture, and numerous events are held across the country to celebrate it.

Things to do In Tallinn

As Tallinn is so compact, it’s easy to get the best of the city no matter how long your stay is during your Baltic cruise. The port is just a few minutes from the Medieval Old Town, while many of the city’s best attractions are within walking distance of each other.

Indeed, Tallinn is beautiful enough that you can happily spend your hours at port just walking around town with some great coffee. But if you do want to fill up your time with activities then check out some of the following. 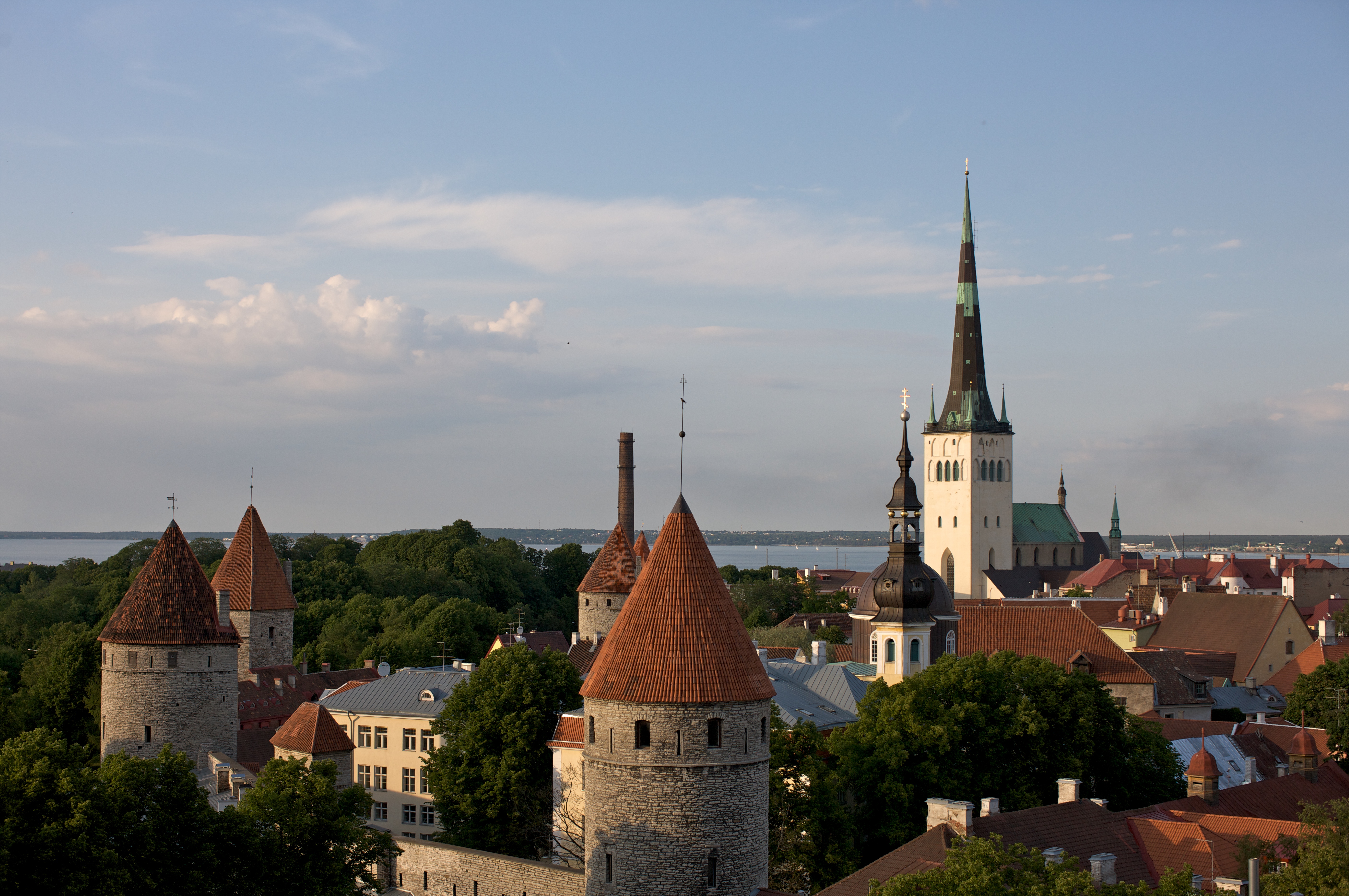 As you approach Tallinn’s port, the city’s Old Town will dominate the skyline. This is Northern Europe’s best-preserved medieval city, with narrow cobbled streets winding their way between stunning Gothic architecture. In 1997 it was designated a World Heritage Site by UNESCO, which has gone a long way in preserving the character and charm of the city. These buildings have been here since the birth of Tallinn. They have stood through numerous wars over a number of centuries. It may seem like any other old-corner of a city, but almost nothing has changed here.

Estonia’s oldest and largest confectionery company, AS Kalev has been creating little sweet treats since 1806. Its heritage and quality of product have helped to make it the country’s best-loved brand, with thousands of tonnes of chocolates being produced each year.

You can take a bite for yourself at Kalev Chocolate Shop and Sweets Mastery in Rotermann Quarter, or, make some for yourself. Visit the shop and watch the masters putting their skills to use, before donning an apron and giving it a go yourself. 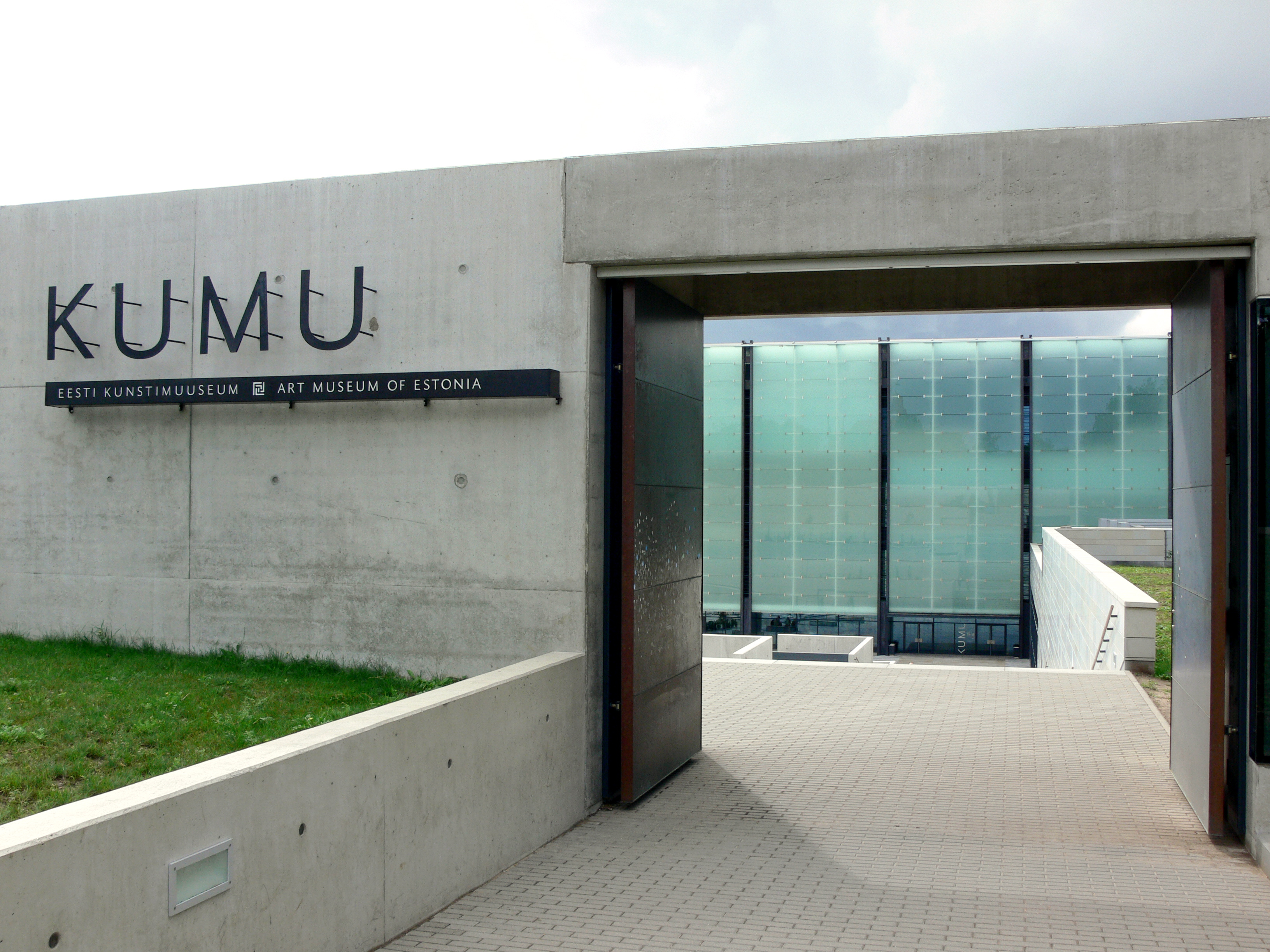 Kumu Art Museum is the largest museum of its kind in Estonia, displaying works from the 18th century to modern day. This cutting-edge attraction is one activity anyone interested in culture, art or design must do while in Tallinn. Having opened in 2006, the building itself is considered an architectural masterpiece – which is a relief, considering it took a decade to plan and construct.

Just two years after opening it won the much sought after European Museum of the Year Award, a recognition of its dedication to conserving and celebrating art in an incredible setting. The museum aims to educate and inspire people about art and artistic life in general. Varying exhibitions and displays allow people of different interests to connect with the pieces.

One of Tallinn’s, indeed Estonia’s most exciting and unusual attractions is the Seaplane Harbour, or Estonian Maritime Museum. Housing 200 genuine items including a submarine called Lembit and an icebreaker called Suur Tõll, this museum is one of the most memorable you are ever likely to visit. 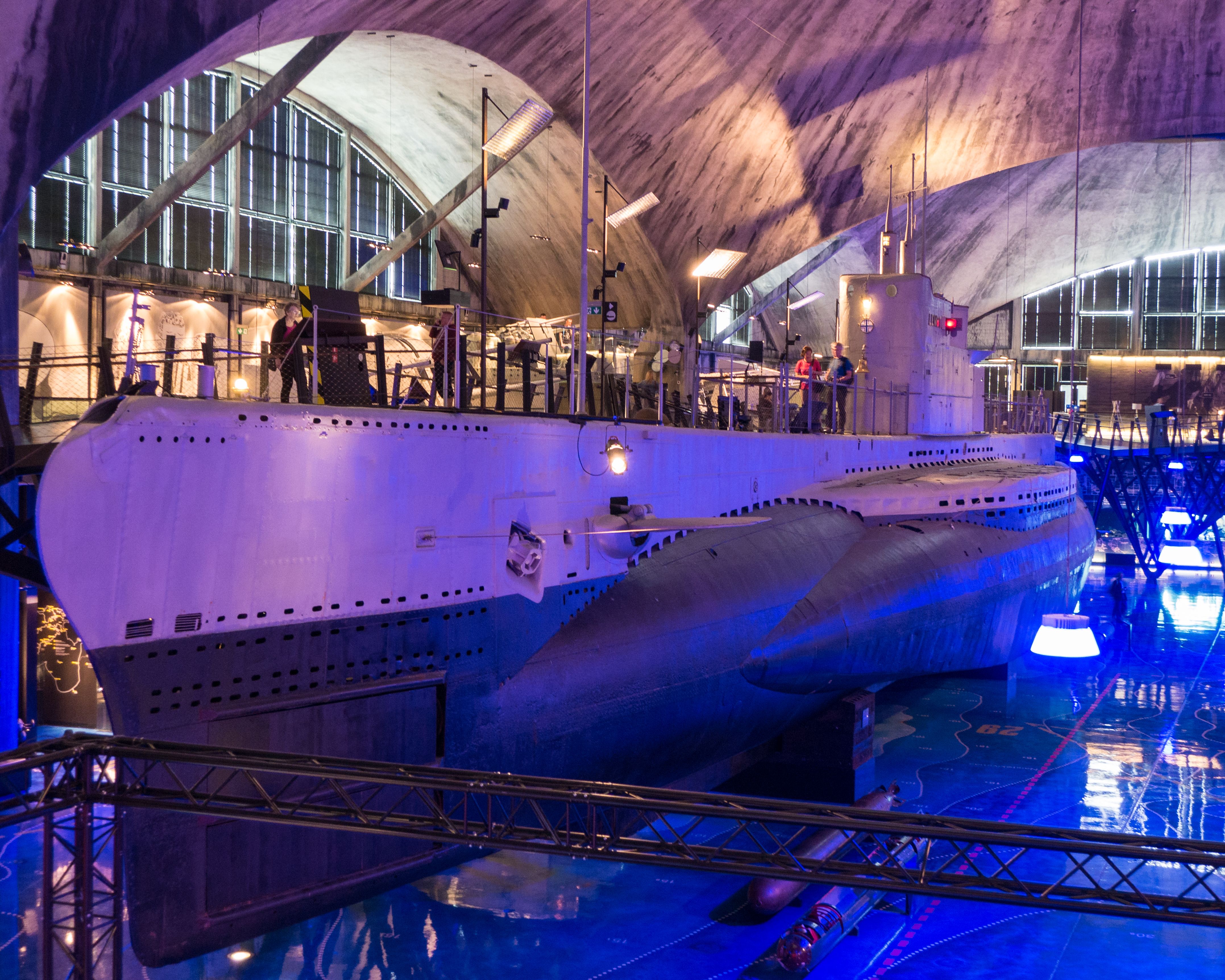 The hangars where this collection is displayed were built in 1917 and were a part of a naval fortress for Peter the Great. Having been passed around as a holiday resort for the Estonian air force in the 1920s and 30s and then to the Soviet Army, the government finally took ownership of the building in 2006.

The displays and exhibitions are brilliant in comparison to other similar museums, but the building itself is really the star attraction. As you walk around, the lighting and sound effects give off the illusion that you are actually underwater.

Secret underground passages ignite our curiosity, as we find ourselves desperate to explore. The Bastion Passages date back to the 1670s when the threat of attack was an ever present concern for everyone in Tallinn. City planners at the time built high bastion walls on the outside of the city as well as tunnels beneath, allowing them to move ammunition and soldiers around the capital safely. When World War II was declared they were adopted as bomb shelters, eventually developing to include electricity, phone lines, ventilation and running water during the Soviet era.

There are tours of these remarkable structures from Tuesday to Sunday, allowing you to delve into the city’s fascinating history and the relationship that Tallinn has had with war and the measures it has taken to conquer.

Food is a major part of a country’s culture, and there is notable evidence of the influence that neighbouring and invading countries have had on Estonian cuisine. Travellers have, for centuries, brought with them ingredients, flavours and recipes to shape the gastronomy into what it is today. In many restaurants in Tallinn you will find the likes of sauerkraut and other dishes native to other European countries.

Estonians also heavily rely on the seasons to shape their recipes and in turn, menus. The weather too has had an effect over the years. In the winter for example there is a greater use of salt and sugar, used to preserve food which may have perished when the weather restricts the farming and foraging. Food is fuel during the colder months, but during the spring you can expect lots of greenery, summer dishes are brought to life with berries, while autumn is probably the most expressive season of all.

There are some foods that you cannot go without during your Baltic cruise to Tallinn. Bread, particularly rye, is delicious in Estonia. Few places put quite as much heart into a homemade bread as they do. You can find it on most menus, particularly in the winter, when it is used to fill and warm you up. Within reach of the Baltic Sea, seafood is as fresh as it gets in Tallinn. As well as the classics like cod and haddock, you can try the likes of sprats, often served on bread as a Kiluvõileib.

While it is never easy deciding on a place to eat, Lucy Dodsworth, who writes about her travels on her On the Luce Travel Blog, recommended one restaurant: “For Estonian food with a modern twist, head to Rataskaevu 16 in Tallinn's old town. They use local, seasonal ingredients like Baltic herring, smoked eel and beetroot to create innovative tasty dishes – and with prices for mains from €9–€17 it's great value too. Don't miss the roast elk with cauliflower cream, parsnip, carrot and blackcurrant sauce to warm you up on a snowy winter's day.”

If you have a taste for Tallinn, or want to get ahead and visit one of the most up and coming travel destinations in Europe, you can with a Baltic Cruise holiday.